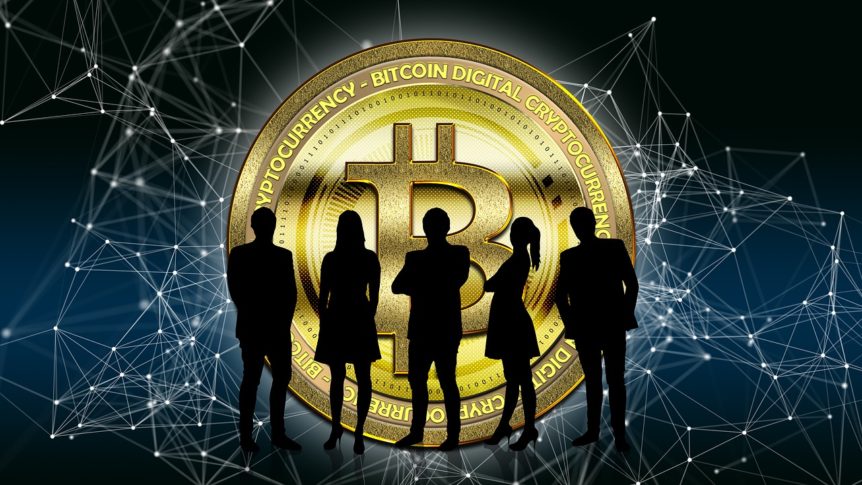 Calie Pistorius/DeltaHedron/November 2018 – The blockchain is one the prominent emerging technologies which are fuelling the Fourth Industrial Revolution, with all the promise and peril to disrupt companies and industries. As such, it presents strategic business risks to companies across the board, whether as opportunities or as threats. Either way, blockchain has the inherent ability to drive major disruption. Given the broad range of applications, it is a ‘universal technology’, and one that decision makers in all industries should take serious note of.

Rather than being manifested in hardware or software per se, blockchain is the mathematical embodiment of a method to guarantee “trusted transactions”. Known as a “distributed ledger system”, the same information detailing all transactions is stored on a large number of computers all across the globe. This makes it (virtually) impossible for anyone to tamper with information without alerting the rest of the world and invalidating the transaction.

Blockchain is well known as the technology underpinning cryptocurrencies, such as Bitcoin and Ethereum. However, the technology can – and is – also be applied to a wide spectrum of other applications, typically those which benefit from an inherent technology-based “trusted broker”.

A recent DeltaHedron newsletter provides references to recent reports on the use of blockchain technologies in finance, banking and insurance, cyber security, energy, food and agriculture, health, logistics and supply chain, manufacturing, marketing and advertising, smart cities and real estate, tracking, trade and transport. The emergence the “self-executing smart contract” is an example of a blockchain-based legal instrument.

As is the case with several other emerging technologies, blockchain is also having a profound impact on the future of the world of work. Not only is it creating new jobs, but entirely new types of jobs – while at the same time triggering the demise of jobs that will follow their core technologies into obsolescence. It is not surprising then, to note the high demand for training in this area, and the number of new university programmes being offered.